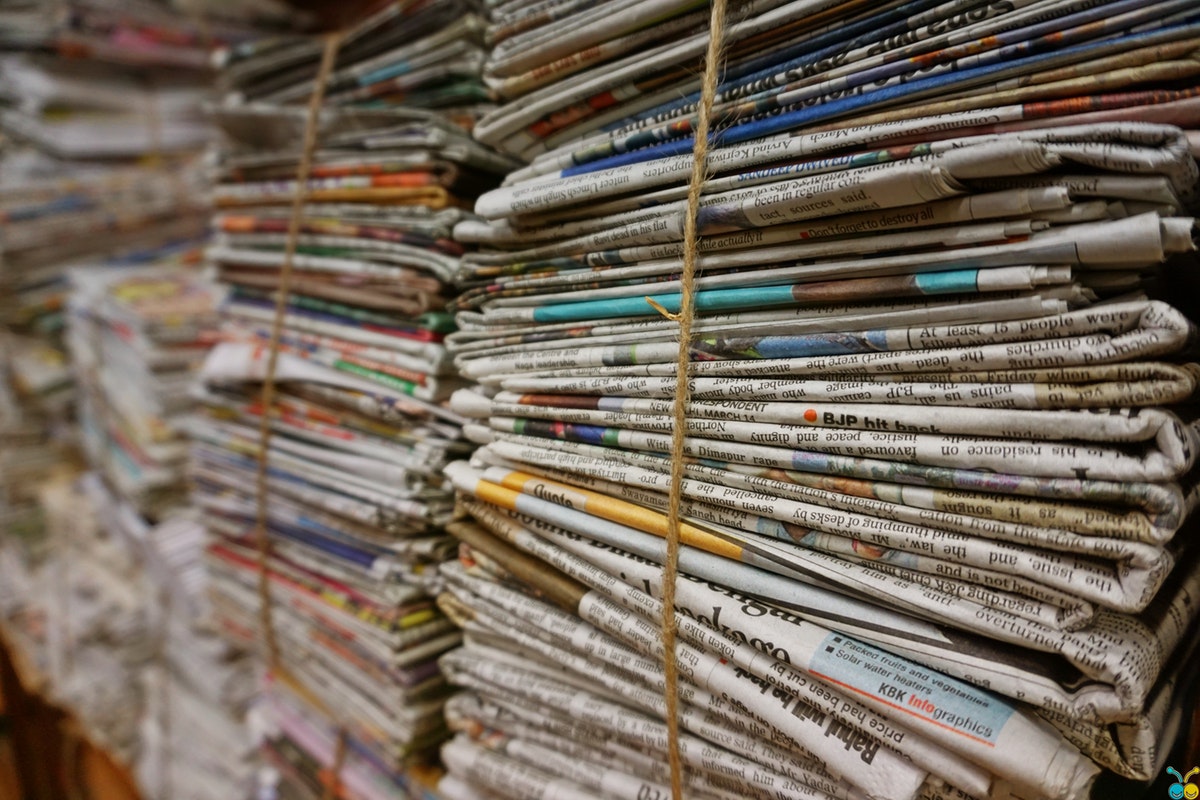 While many people believe that the first recycling efforts occurred during the 1980s, recycling in the United States dates back much further. The early pioneers would recycle feed sacks to make dresses while they would recycle men’s shirts to make quilts. Efforts became much more organized, however, when almost everyone got behind the government’s efforts to defeat Hitler during World War II.

It is almost impossible to find a wrought iron fence that dates before World War II in the United States because people melted them down in order to help the troops. Furthermore, children gave up playing with tin toys because the tin was needed for the war efforts. Posters were placed in most communities to encouraging recycling efforts. One of those posters proudly proclaimed that half of the metal used in every ship, tank, and gun was recycled.

The first Earth Day was celebrated on April 22, 1970, and more people began seeing the role that their recycling efforts could play in saving the earth. Some cities began municipal programs to encourage recycling efforts. It was not, however, until Universal City, Missouri, introduced curbside recycling that it became convenient for most people.

Woodbury, New Jersey, became the first city in the nation to mandate recycling in 1981. The idea soon spread northward and westward with the most successful household recycling program to date beginning in 1986 in Mississauga, Ontario. By the end of the decade, there were over 1,000 recycling programs operating in the United States.

During the last decade of the century, more than 5,000 recycling programs were in operation across the United States. McDonald’s led the way by eliminating Styrofoam cups from their restaurants. Many people start collecting aluminum cans and turning them into their local recycling center for a little extra money.

The United States Environmental Protection Agency announces that there is a connecting between trash and greenhouse gases. Therefore, many more people started recycling regularly. In 2006, Dell introduced the first recycling program for e-waste. In 2007, San Francisco became the first city in the United States to prohibit the use of plastic shopping bags.